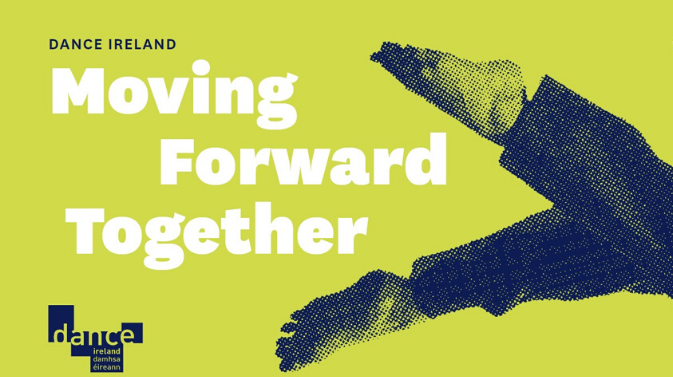 Dance Ireland Board of Directors is very pleased to announce Sheila Creevey as the new Chief Executive Officer of Dance Ireland commencing April 2020. Sheila, currently Pavilion Dance South West's Head of Performance, succeeds Paul Johnson who will step down after fourteen successful years at the helm of the organisation.

In her new role with Dance Ireland, Sheila will lead on delivering a vision of a progressive future for dance in Ireland and work in support of professional artists and dance enthusiasts to achieve this. 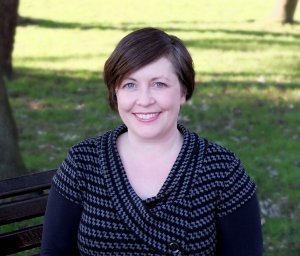 Sheila is a dance manager and consultant specialising in strategic creative development. With almost 20 years’ experience of project management and producing, Sheila has worked with artists, producers and complex partnerships in the design and delivery of festivals, development programmes, residencies and international conferences. Her interest and experience has crossed art forms and borders between Ireland, the UK and across Europe, having worked with companies and agencies in roles that both delivered and supported the delivery of professional arts practice and creative learning.

Sheila says of her appointment, 'I am delighted to be returning to Ireland to step into this significant position and to continue to invest in the Irish dance community, as Dance Ireland invested in me at a crucial point in my career. I look forward to working with the Board, staff and membership of Dance Ireland in securing dance at the heart of the cultural conversation in Ireland.'

On behalf of the board of directors, Chairperson John Malone expresses,  ‘we look forward to welcoming Sheila back to Ireland and working with her. It is a testament to Paul Johnson’s legacy that Sheila, one of many practitioners, who have benefited from his leadership and vision and programme, returns to now lead the organisation. We wish them both well in their respective new journeys.’

Since January 2015 Sheila has been working as Head of Performance at Pavilion Dance South West in Bournemouth, UK, with responsibility for programming, artist and art form development.  Since 2017, she has also led the UK-wide project Surf The Wave as Project Director, which included directing the UK Dance Showcase in May 2019.

Sheila held the position of Chairperson of Dance Research Forum Ireland from 2010 to 2014, and from 2013 to 2015 was a selected participant of the European Dancehouse Network EU Leadership programme, Léim, led by Dance Ireland. She is a Clore Leader, and has an MBA in Arts Management, an MA in Dance Performance, and a BA(Hons) in Dance Studies and Music.

We look forward to welcoming Sheila back to Ireland and working with her in her new role as she leads Dance Ireland in this new decade.