Congratulations to the #emergence19 participants:

Over a four month period these young artists will develop their own work in a mentored environment. We also look forward to introducing the panilsts and participants to you over this time leading up to the showing of their work in DanceHouse on Friday 12 April, 4.30pm  and as part of the NOISE Moves Festival 27 & 28 April  The Civic and Rua Red, Tallaght.

Here at NOISE Moves Dance Festival we are delighted to announce John Scott as one of our Emergence Mentor Choreographer's for 2019. 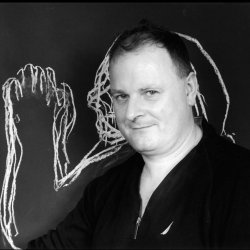 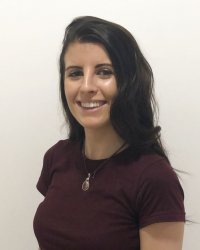 Niamh McDermott trained with the Prima School of Ballet in Munster and is now studying for her Advanced Foundation certificate with the Brocklebank Academy of Dance.
Niamh has created and performed with CoisCéim Broadreach Creative Step's Youth Dance Company where she worked with Dance Artist's Sibéal Davitt Dance and Olwyn Lyons Dance. Niamh is also a member of DYDC where she has been studying contemporary dance under the direction of DYDC Artistic Director Mariam Ribon. Niamh has studied aerial dance and acrobatics with Lisette Krol.

She is passionate about music and has performed as a vocalist as well as a dancer in numerous musical theatre productions, including an extract from ‘Evita’ with the Trinity Musical Theatre Society at the 3Arena. Maya Angelou has been a big influence on Niamh's work. Niamh is interested in dance artists who take on a multidisciplinary approach to their work by incorporating elements of voice, theatre, literature and comedy.

For Niamh #emergence19 is an exciting opportunity to learn the nuances of dance theatre from experienced dance artists. Niamh says 'Learning about the intersection between language and dance and economising with both accordingly has been a real challenge and I’m excited to see the end result.' 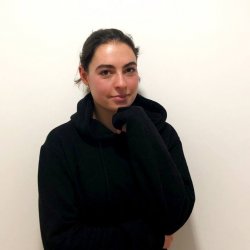 Caoimhe Wandel-Brannigan taking part in Emergence 19 to expand on her choreographic process under the guidance of the Emergence Mentor Choreographers and to get to know other young dancers and choreographers.

For Caoimhe, the greatest excitement in choreographing and performing a piece comes from the opportunity to share a form of movement that she loves (ballet) in an unexpected way. Her biggest dance influences included: William Forsythe, Wayne McGregor, Twyla Tharp,Tamara Rojo and Misty Copeland.

Caoimhe has performed across Europe (Ireland, UK, France, Germany and Portugal) in a wide array of roles in ballets such as The Nutcracker and Coppelia, as well as on TV, in music videos, art installations, at Electric Picnic and in the Aviva. 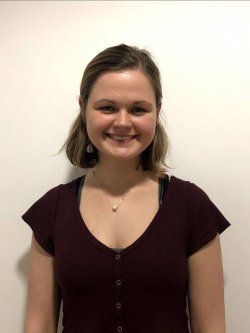 Carly Harward graduated with a B.A in Dance with a concentration in choreography and performance from the College of Charleston in Charleston, SC. The two years following graduation, Carly choreographed multiple pieces for the college, local festivals, and companies.

She recently moved to Ireland to pursue an MA at University College Dublin. Her focus has
been to reconnect with the arts here in Dublin and to establish her creative voice within the dance community here.