Oran is a Dublin-born dance artist of mixed Chinese and Irish heritage. In 2020, he was supported by Dance Ireland’s Emerging Artist HATCH Award.

At 6 years of age he began Irish dance training and competed locally and internationally, mostly as a soloist but also in teams, for nearly 18 years. Having won the World Championships in 2016 for a third year in a row, the only dancer to have achieved this in his organisation, he hung up his feis (competition) shoes and completed his exams for TCRG (Irish dance teacher qualification) – which was awarded in Nov 2016. While no longer a competitor, he remains a part of the feis world by assisting at competitions and offering workshops to dancers of all ages and levels.

Between 2014 and 2016, Oran learned about contemporary dance in a solo and ensemble setting under the mentorship of artistic director Mariam Ribón in the Dublin Youth Dance Company. He then applied and was accepted into the MA in Contemporary Dance Performance at the Irish World Academy of Music and Dance, University of Limerick. There he studied with national and international practitioners of contemporary dance, screendance, traditional Irish step dance, aerial dance (at the Irish Aerial Creation Centre), other somatic practices and dance discourse. Since his time there, Oran has become increasingly interested in objects and concepts of gender in movement, upon which his MA thesis was based. He graduated in Jan 2018 with a First Class Honours. 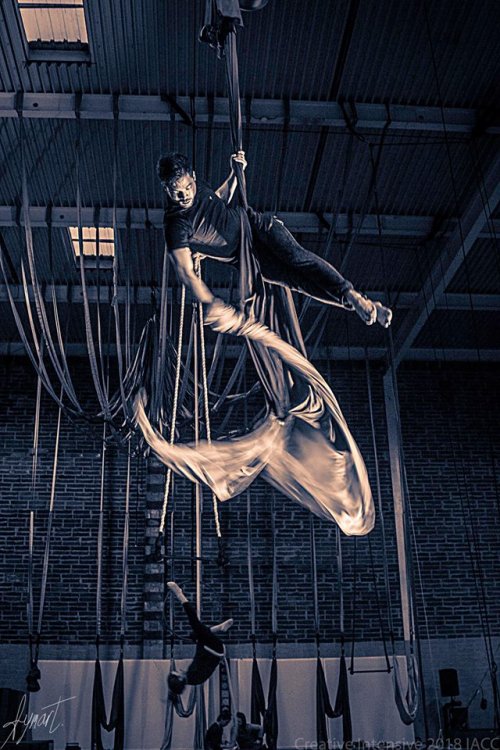 Oran was part of Step Up: Dance Project 2017, where he worked intensively with UK award-winning choreographer Gary Clarke to create RAVENOUS that toured nationwide. He worked with choreographers Marguerite Donlon and Catherine Young in Step Up: Repertory Programme 2017. As project and marketing manager, and also performer, Oran pioneered for RAVENOUS to be brought to the Limerick Fringe 2018. This is the first and only time to date that a Step Up work has been performed outside of the programme.

Since then he has worked for companies and choreographers including Catherine Young Dance, Fidget Feet Aerial Dance Theatre, Justine Doswell Dance, Irish Modern Dance Theatre, Muirne Bloomer, Iseli-Chiodi Dance Company and Cie Marie Lenfant. In 2018-2019 Oran became one of the first fellowship recipients with Tipperary Dance Platform. In 2018 he was appointed Assistant Artistic Director to Laois Youth Dance Ensemble. On TV, he has mentored contestants for TG4’s newest Irish dance series An Ríl Deal in collaboration with RTÉ and Adare Productions. His screendance Soiléir Doiléir was created with inanimate objects in 2017. It was shortlisted for award at the Light Moves Festival of Screendance 2017 and was then officially selected for screening at the Seyr Festival 2019 in Tehran, Iran.

Last year, Oran presented I Was You Were Mise as a site-specific solo commissioned by Draíocht Arts Centre, Dublin, for the launch of Platform 2019, and his contemporary Irish dance solo An Chéad Chéim Eile at the Lisbon Dance Platform and Project Dance: Paris. Curated by Sarah Muthi, he also collaborated with composer Aoife Kavanagh to bring Post-Dance, Dublin to the Project Arts Centre last August.

So far in 2020, Oran was part of the Irish National Tour with Kristyn Fontanella Dance and her Irish / contemporary dance work IN LiMBO. In Feb 2020, Oran was awarded a short residency at Ionad Cultúrtha, Baile Mhúirne, to continue his own research between contemporary and Irish dance. Most recently, Dance Ireland offered Oran the HATCH Award 2020 under the mentorship of Fearghus Ó Conchúír. He is currently working on Croí Glan’s new show Tilt and with Norwegian contemporary dance choreographer Tony Tran for the premiere of a new Irish dance work in 2021. 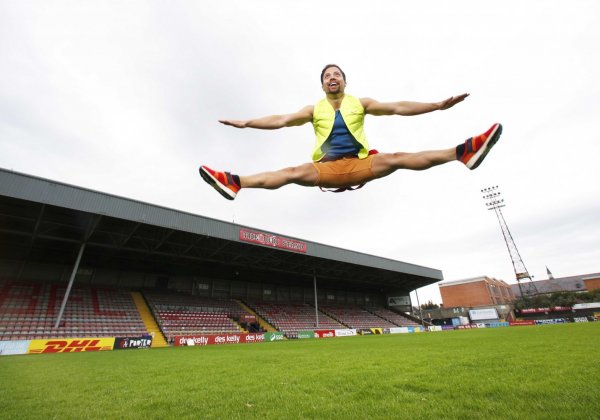 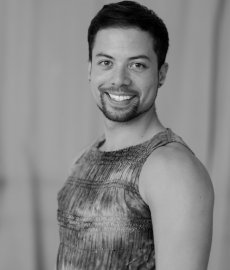