During her time in training Millie gained experience working with Scottish based company Fuora Dance Project and for Scottish Dance Theatres Creative Learning department which opened up opportunities teach and perform in different projects. After graduating Millie was accepted into an Elite training programme with Budapest Dance Theatre and from there continued on to Germany to take part in the Crossover Project in Berlin. 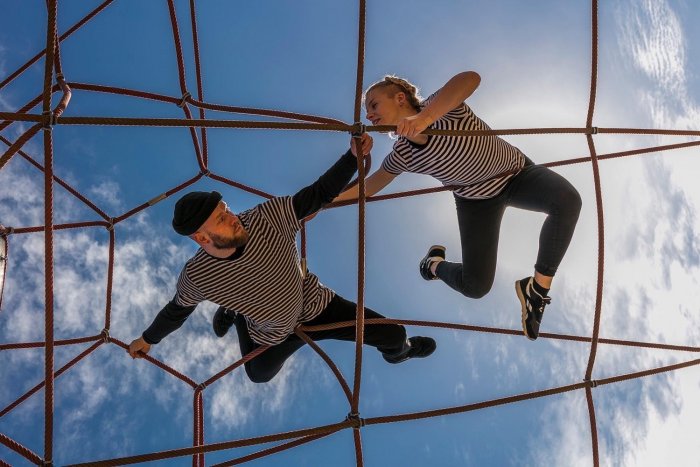 Promo Image for 'Princesses can be Pirates' by Monica Munoz Marin

In 2016 Millie joined the Step Up programme in Ireland where she worked with choreographers Lea Anderson and David Bolger and also started working with Scottish dance company Katie Milroy Dance whom she continues to work with. Since returning to Ireland in late 2017 she has worked on projects with NightStar Dance Company, Cie Nacera Belaza, Sibeal Davitt, Justine Doswell, Monica Munoz Marin and also participated in numerous residencies.

During her time studying Millie developed an interest in using text and character for dance works after working with choreographer Tess Letham. During the rehearsal period there were tasks on creating text and developing a character for the work and this opened up a new way of approaching stage presence for Millie. She has continues to use some of these aspects , most recently in Monica Munoz Marins’ “Princesses can be Pirates”. This is a work for children that requires high energy, big presence and staying in t for the duration of the duet to keep the kids engaged. Katie Milroy dance also takes heavy influece from text as a way of devising material. It may not always be spoken on stage but the movement material may stem from words/ text.

Another element of performance that has influenced Millie is site specific and non theatre based work. As a student , Millie often choreographed short pieces to be performed at various events in cities around Scotland. For example Dance Hunt and Dance Live, two festivals in Aberdeen which have pop up performances around the city. ‘Princesses can be Pirates’ has also been performed in a multitude of settings , from schools and libraries to theatres.

The adaptability of a performance and a work is therefore  something that crops up continuously in Millies work as a performer. Milie was the receipient of Dance Ireland's Mentored Residency for 2020. 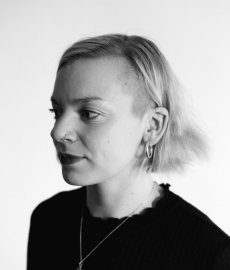