Originally from Canada, Marianne Larose is a performer and choreographer in percussive and contemporary dance. Her art is firmly rooted in the Québécois tradition.

Marianne completed her professional ballet training with the Montreal based school, l’École Supérieure de Ballet du Québec (2003-2012). This training aims to develop student’s versatility; to prepare them to dance a wide variety of style ranging from established repertoire works to creation of Canada’s most influential contemporary choreographers. Marianne has now danced and toured with shows around the world – she has participated to Alegria (Cirque du Soleil), Nutcracker (Les Grands Ballets Canadiens), Raymond (Bolshoi Ballet), to name a few.

Marianne grew up within a family highly influenced by the French-Canadian history and heritage; she always cherished the Quebecers cultural tradition. Wishing to contribute actively to the development of a living traditional dance community, she left her ballet dancing career in 2012 by joining Zeugma, Collectif de folklore urbain. Zeugma is a professional percussive dance company that is re-defining the limits of percussive dance by merging dance and music into powerful rhythmic works in order to present a new aesthetic to Quebec’s folklore. She has been performing and touring nationally and internationally with them through three different productions (Zó, Sokalo and Remix). She also participated closely to the creation of three other productions (Sept, Mémoire and Aube). She participated to Remix, a unique collaboration between the company and Irish dancers Edwina Guckian, Liam Scanlon and Caitlin Nic Gabhainn. Supported by Culture Ireland and the Arts Council, the show toured in Ireland, Quebec, Nova Scotia and Prince Edward Island (2015-2017). 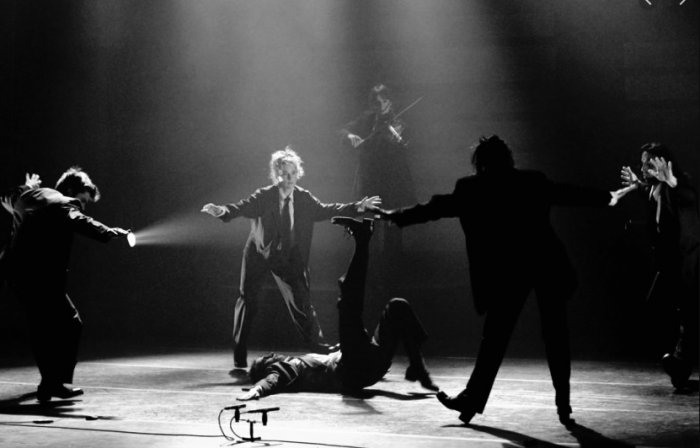 Over the years, Marianne has become increasingly intrigued by the mind-body connection, upon which she studied somatics, dance therapy, psychology and yoga (RYT 200). She is also a certified nutritionist – she specializes in women’s life stages and holistic health. She graduated in July 2016 (Institute of transformational Nutrition, L.A, California).

Health, balance and intuitive movement lie at the very heart of her work. Her art celebrates the body expressiveness; the body as perceived from within. She uses dance and movement as a tool to achieve wellbeing through techniques of communication and body awareness development, creativity and expression.

Her human approach, her passion for movement and her deep regard for initiative increasing socio-cultural impact of dance are but a few of the many strengths that contribute to Marianne’s success in the dance community. She also teaches in various contexts around the world.

2017 marked the debut for Marianne as choreographer of her own work. She is a recipient of Dance Ireland Residency – she will be working on her new choreographic corpus at DanceHouse (Dublin 2020). 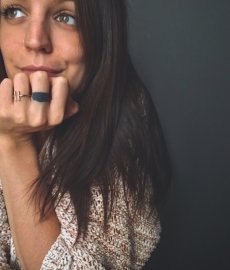