CoisCéim’s name comes from the Irish word for Footstep and is pronounced “Kush Came”. Firmly established in the Irish psyche, we have presented highly original work to audiences large and small, onstage, on film and off site throughout Ireland and overseas for over twenty years.

Our style of performance is distinctive, contemporary and vibrant, with a knowing regard for the everyday. Artistic Director David Bolger embraces a selection of dance styles to articulate stories and emotions that are relevant to the landscapes in which we live.

Touring, both nationally and internationally is a key part of CoisCéim. In Ireland, the company has developed strong relationships with an informal network of venues that have a like-minded approach in actively promoting dance. Internationally, its work has been included in many prestigious series and festivals including Jacob’s Pillow Dance Festival and Peak Performances in the United States, Spring Loaded (The Place) and the Brighton Festival in the UK, Ten Days on the Island, Tasmania, The Venice Biennale, and in 2017 became the first Irish contemporary dance company to perform at the Sydney Opera House. CoisCéim has received many awards including two Edinburgh Fringe Firsts and an Argus Angel Award and is widely acclaimed for its “exhilarating…astounding performances” (The Guardian). 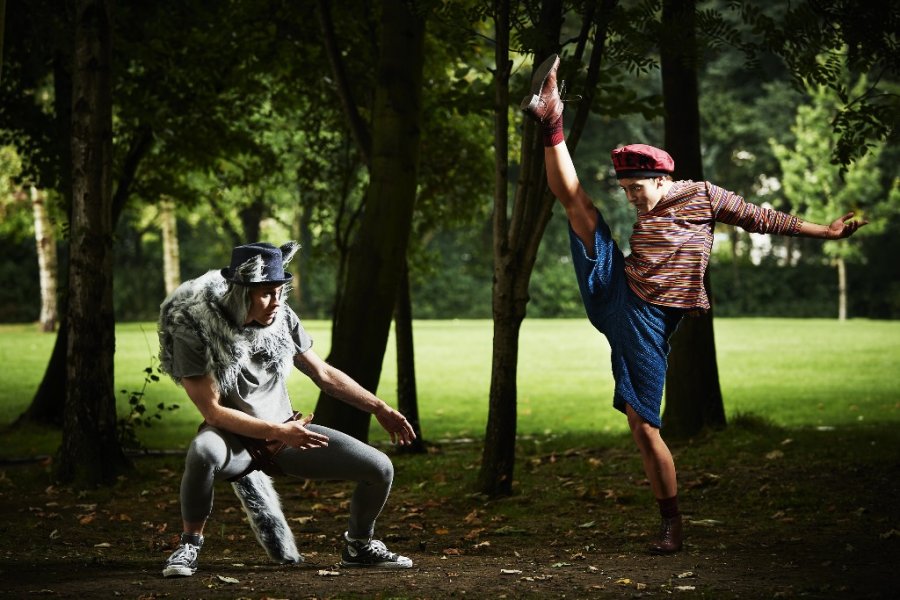 In parallel with the performance programme the company conducts an integrated, original and comprehensive artform awareness and participation initiative through CoisCéim Broadreach. Established in 2006, its activities are pioneering, targeting all sections of the population in an exciting and innovative manner to create a genuine curiosity in dance.

CoisCéim is proud to be funded by the Arts Council of Ireland and supported by Dublin City Council and Culture Ireland. 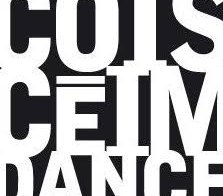