Aliina Lindroos is a dancer, performer and choreographer working in Ireland and Finland. Aliina received a residency at Cove Park as part of the partnership between Cove Park and Dance Ireland in 2019.

She gained a BA degree from UCD in Music and Drama, and a MA in Theatre from NUIM while training with CoisCéim Dance Theatre youth company Creative Steps 2010-2014. She has worked for, collaborated and researched with Irish and international choreographers and companies such as Marguerite Donlon, John Scott, United Fall, Raimund Hoghe (Pina Bausch), Protein Dance Company, Nic Green, and Jeremy Wade among others. Lindroos’ own work is highly collaborative and interdisciplinary while thematically dealing with manifestations of migration, environment, gender and trauma in the body.

In 2021 she will choreograph a solo piece on Millie Daniel-Dempsey commissioned by Step Up Dance Project, and perform in Working Class Background Embodied by Nollapiste Kollektiivi. The work will premiere in JoJo - Oulu Dance Centre in Northern Finland late 2021. This particular performance is part of a long-term scientific research and series of performances, aiming to highlight the effects of class on a person’s physicality, experiences, and agency. 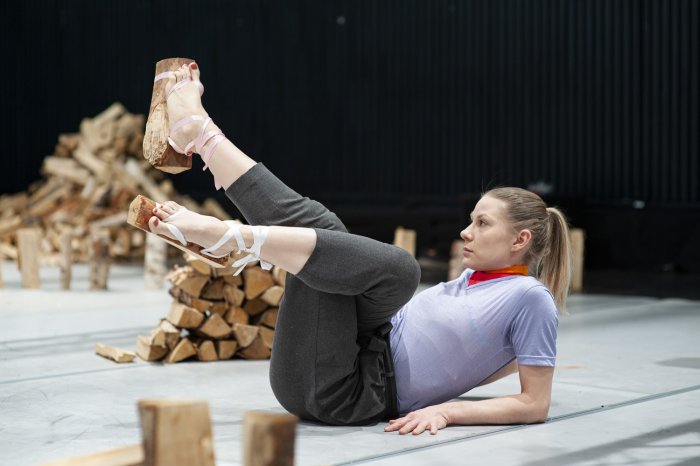 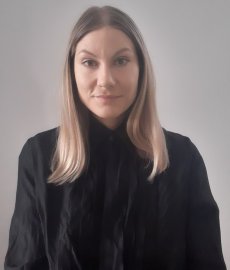