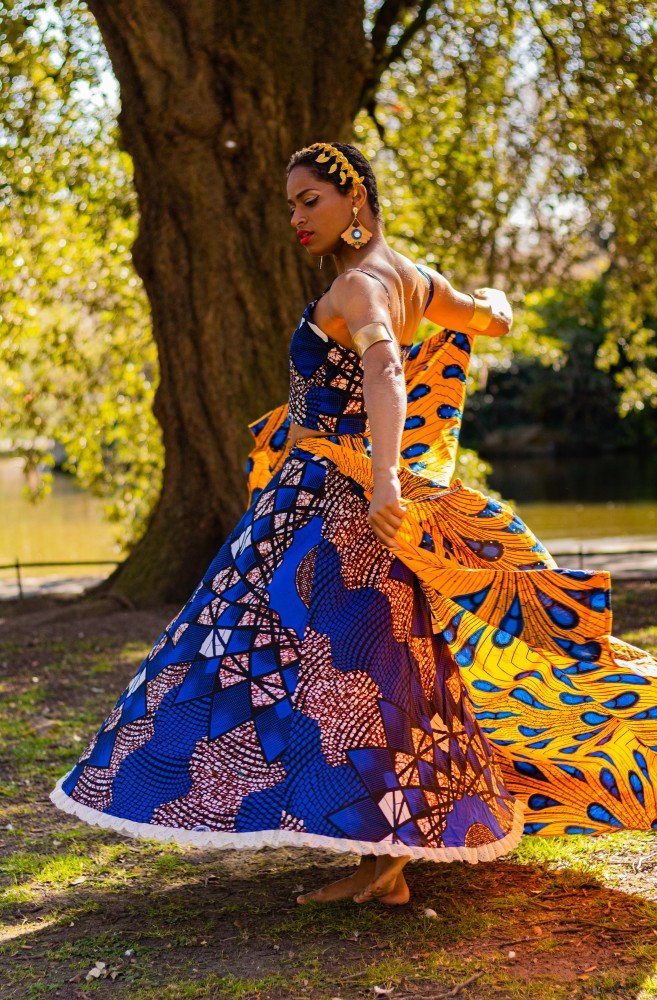 Her practice is rooted in body movement to promote connections and cultural education, driven by the potential of her African Brazilian heritage and using dance as a tool to achieve it. 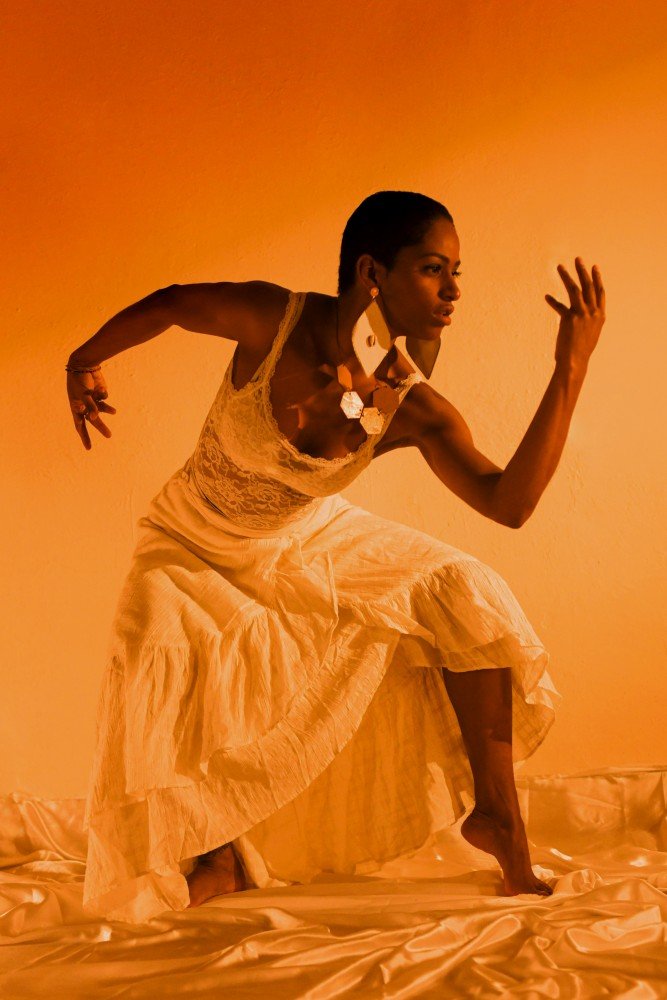 Since moving to Ireland in 2015, she has worked with Catherine Young, John Scott, Selma Daniel, Andreia Williams, Barra O’Flannaigh, Yves Lorrhan, Tatiana Campelo, Shiv Ross, Vivian Brodie Hayes, Justine Doswell, Deirdre Murphy,  Simeon Smith and other artists since coming to Ireland. Alessandra is using her current Arts Council Bursary award to contemplate and deepen her skills as a performer & facilitator to establish herself as an ambassador of the Afro-Brazilian culture in Ireland. 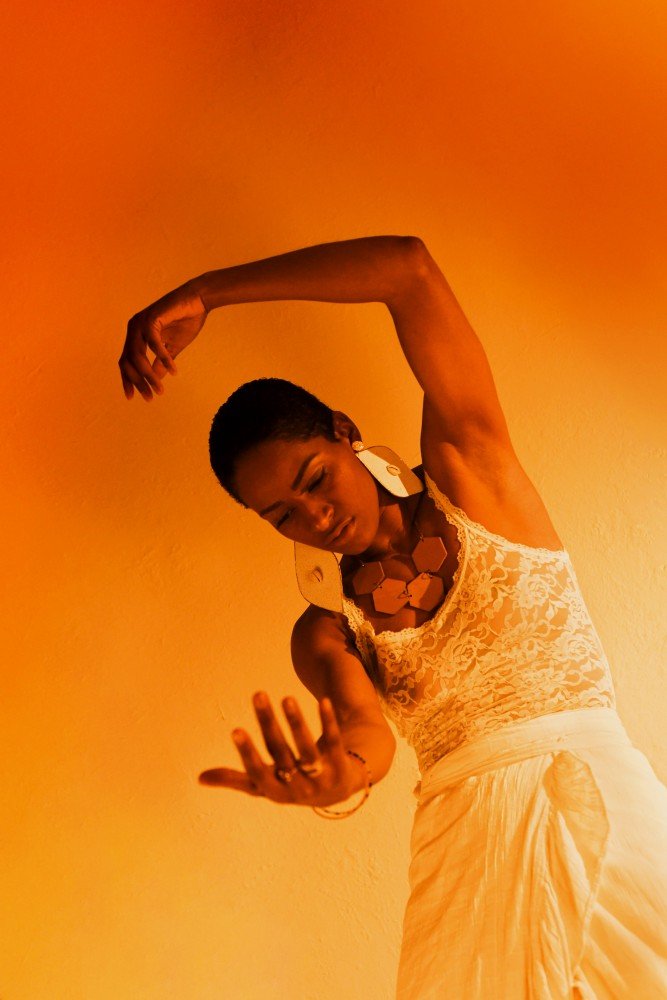 Along with her dance group Criola Dance, Alessandra shares styles from the many African dances that were developed as a form of personal and artistic expression in areas where the diaspora settled - many rhythms and dances developed from these roots that still echo the strength, culture, resilience and beauty of African communities. 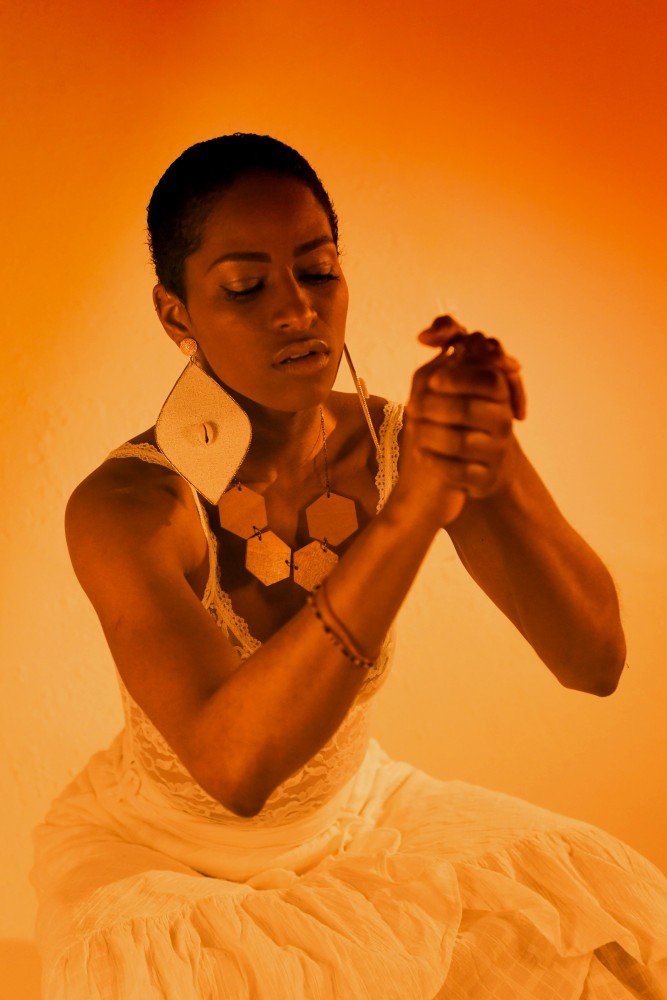 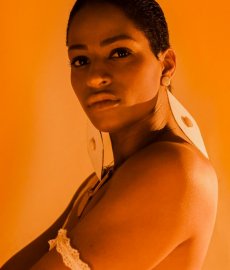