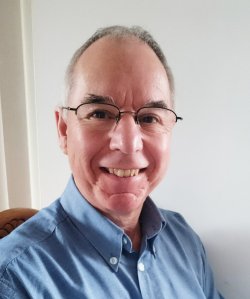 Terry had a career as an elite dancer, performing with The Royal Ballet, London’s Festival Ballet as a soloist (now ENB), as well as performing in musicals in London’s West End, in Film and TV.

On retiring from performing, Terry set up a Business Management company for people in show business, which he ran for 15 years.

On selling the business, he retrained as a psychotherapist in 2009, attaining a Masters Degree in Psychotherapy & Healing Practice validated by Middlesex University in 2012.

In 2017 Terry combined his two passions, dance and psychotherapy, when he created the website www.counsellingfordancers.com.  Having had a career as a dancer, Terry has a great understanding of dancers’ mental health needs and how to support them.

In addition to his therapy practice, he is now a speaker, guest lecturer and mental health consultant for performance arts colleges and dance companies worldwide. In 2019 Terry has and will be presenting his Mental Health Self-Care Workshops for Dancers at, among others, BRICTT, RAD London (for the teachers), Ballet Boost London, Ryan Jenkins (ID Company), Brendon Hansford,  Dancers Network UK, Dance Ireland, in the USA, Sonia Plumb Dance and the Joffrey Ballet School NYC. 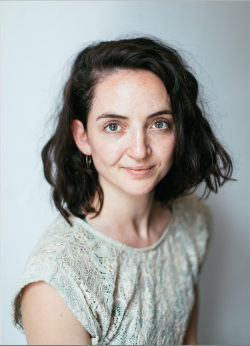 Rachel is a Dance Theatre and Circus artist from Waterford. Her interdisciplinary work (dance, writing, vertical dance) focusses on storytelling and making the political personal. She also has a keen interest in dance on screen (Credits include Channel 4, Film 4 and Dazed Online). Her most recent show Losing Your Body focussed on one dancer's physical and mental health in the face of perfection and failure. Performed at Dublin Fringe Festival 2019, it was nominated for Best Performer, Best Production, the Judges Choice Award and won the Next Stage WildCard Award. Rachel is the recipient of the 2019 Mentorship Award from Dance Ireland. 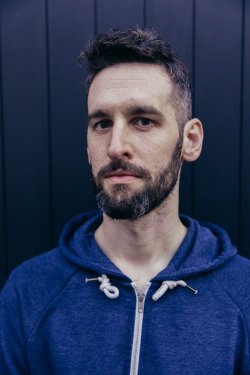 Khyle Eccles is a movement, dance and performance specialist with a varied portfolio career – and is one of very few dance specific strength and conditioning specialists in the UK.

Khyle received his BA(hons) at Rambert School of Ballet and Contemporary Dance, and his MSc Dance Science at Trinity Laban Conservatoire of Music and Dance.

As a strength and conditioning specialist for dancers, Khyle works to provide specific prehabilitation and performance enhancement training strategies to support dancers in training and performance, helping to establish a high athletic capacity to support genre specific technique and reduce physical limitations to creative work. His research looks into the athletic development and competency of dancers.

Emma Jayne Park, dancer, theatre maker, collaborator and micro-activist is the artistic director of Cultured Mongrel Dance Theatre, which acts to drive the dance theatre sector as a vehicle for social change through making uncompromising socio-political work and communicating with people on their terms, regardless of their circumstances.

From her base in Scotland she works locally, nationally, internationally and as Associate Artist with The Scottish Mental Health Arts Festival, one of the world's largest social justice arts festivals.

'High octane... energetic, witty and playful' (The Skinny) she asks questions and is obsessed with asking better questions.  Her work uses physicality as a catalyst for making performances and interventions that bring attention to the critical issues facing society today. 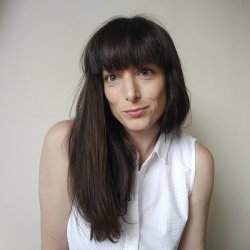 Lucia is a Dublin-based dance artist performing and collaborating internationally since 2011. Trained in The Netherlands, she has worked with companies and artists which include Company Philip Connaughton, junk ensemble, Liz Roche Company, Maria Nilsson Waller and Oonagh Kearney.

Lucia frequently performs at festivals in Dublin, Cork and Belfast and has toured throughout the UK, Sweden and The Netherlands. She has trained intensively with David Zambrano in Flying Low & Passing Through techniques, developing her interest in group dynamics within composition and teaching environments.

In recent years Lucia has received awards from the Arts Council of Ireland, Dance Ireland, Firkin Crane Cork and the Tyrone Guthrie Centre. Lucia was Hatch Artist 2018 at Dance Ireland and is Associate Artist with Liz Roche Company 2018/20.

Her recent work INIT:The Warm Up Project was presented at Dublin Fringe Festival 2019. 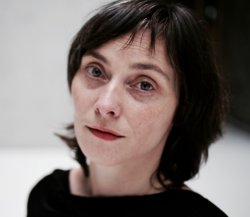 Liz was choreographer-in-residence at the Irish World Academy at University Limerick (2009-12), and is a recipient of Peter Darrell and Bonnie Bird UK Choreographic Awards and the Dublin Fringe Festival's Jane Snow Award. Liz was a selected artist for Modul Dance, 2011 – 2014 (Image: Alan Gilsenan) 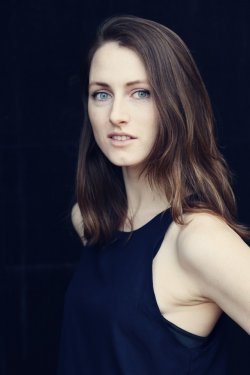 Shelby Williams received her professional training at the Washington School of Ballet and the Houston Ballet Academy. Shelby previously danced with Houston Ballet 2, Dresden Semperoper Ballett, Ballet d’Europe, and Barcelona Ballet, and as a soloist with BallettMainz  and the Hessisches Staatsballett.

In 2016, she joined the Royal Ballet of Flanders where she is currently a soloist. Since joining, she has danced featured roles in works by director Sidi Larbi Cherkaoui, William Forsythe, Pina Bausch, Hofesh Schechter, Akram Khan, Ohad Naharin, Martha Graham, and Merce Cunningham amongst others.

In Dance Europe Magazine (October 2017), she was nominated in the category "Outstanding Perfomance of a Female Dancer" for her performances in "Approximate Sonata 2016" by William Forsythe and "Café Müller" by Pina Bausch, portraying "Steely strength in the Forsythe, and all vulnerability in the Bausch".

In 2017 she created Biscuit Ballerina as a way to bring humour to the seriousness of ballet and address mental health in the dance world. Biscuit Ballerina was nominated in the category "Best News" in Dance Europe Magazine (October 2018) for "offering amusing and inspiring perspective for dancers on the pursuit for perfection," and has also been featured in the New York Times (September 2019)