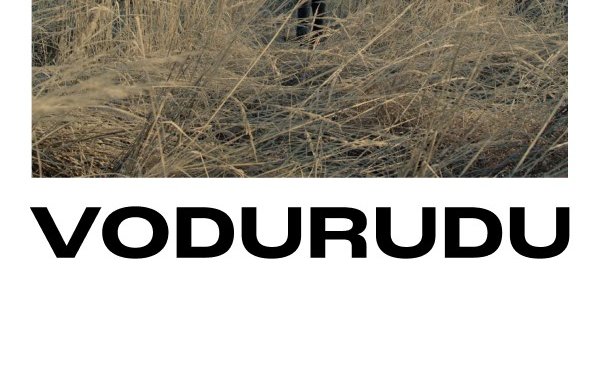 This screening will take place on the 14th of July in Smock Alley Theatre.

“I will enter vodurudu, it’s my thought will of the spirit movement”

Vodurudu (meaning: Will, Thought, Movement, Spirit) is a folk-improvisational film-ballet, the origins of which are environment and time. This film is an act of revival of national culture, through the expressiveness of such independent elements of folk art as music and dance, displayed in the frame of the film, that transforms their action into a dynamic picture that will be tested only by faith and time.

A group of street dancers of various genres gathers in the city, united by the impulse of plastic movement, and the search movement leads to the work of Mykola Dmytrovych Leontovych, who celebrated the image of creating a living action with the harmony of his works. Their role – guide (translators). The goal is a revival (genetic). Great Memory of national melos and poetry, which restores the original spirit, character and will of our people in the modern world.

This ballet film is dedicated to the 100th anniversary of the tragic death of the father of Ukrainian melody Mykola Leontovych, the composer who created “Carol of the Bells” (“Shchedryk”) — one of the most famous Christmas songs in the world.

The Apache CREW (founded in 2014) dance team is the most popular dance team in Ukraine, a synthesis of professional dance and unique style There are more than 70 people in the Apache Crew troupe, each with their own story and style: from breakdance to jazz. Without limiting themselves in style, as a great dancer is a free dancer.